What Are the Four Stages of Competence? - 67 Golden Rules Personal Growth Blog 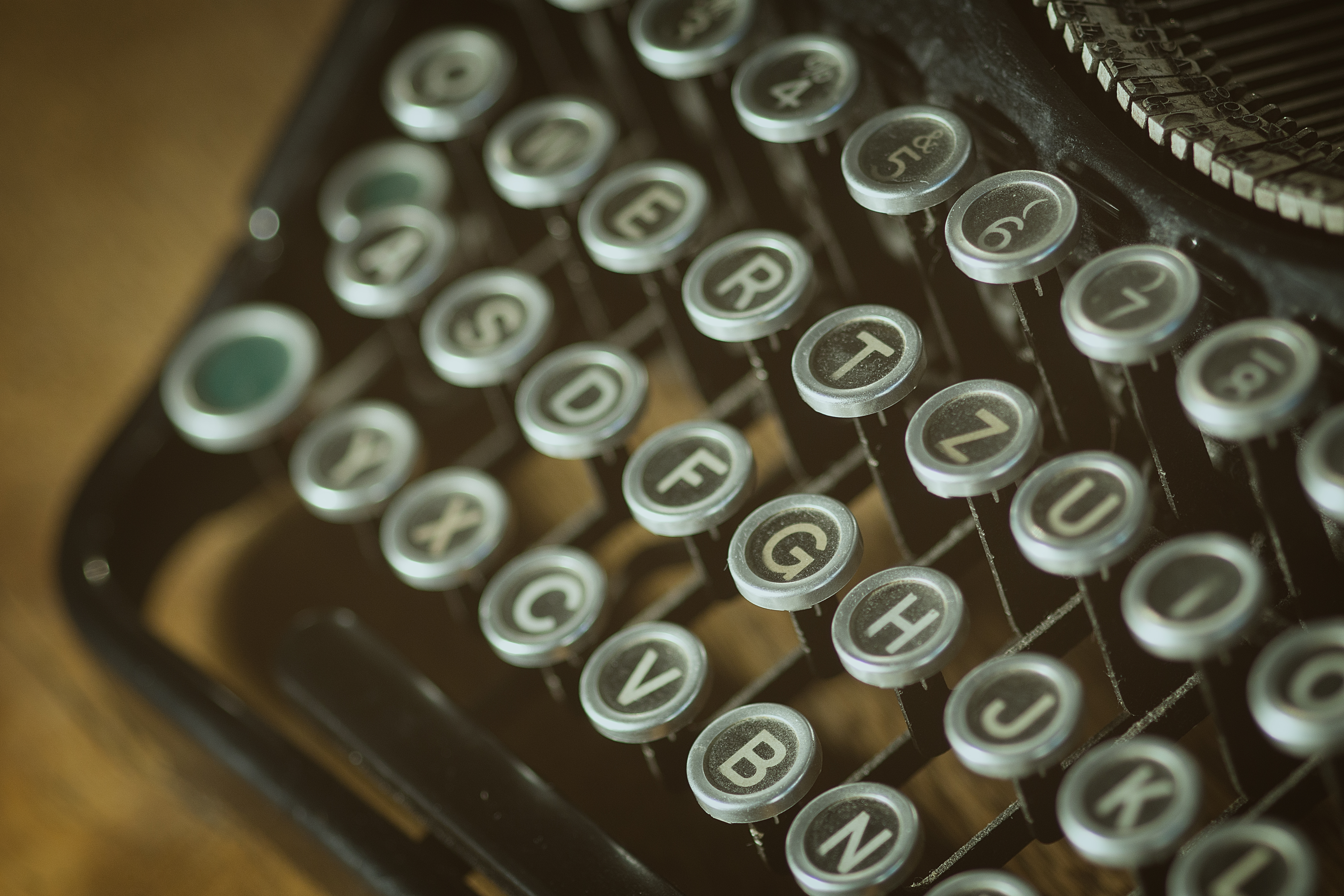 Did you know that there are actually four stages of competence? Mastering NLP is just like any other new talent or behavior in one very important regard – you will have a pre-existing level of competence, whether you know it or not. Did you know that all levels of ability boil down to 4 different stages? You may look at professional athletes and argue that there are many levels where someone can be very good or very poor at what they do. And you would be correct.

However, all of the physical achievements those athletes are able to produce still fall into the scientifically accepted Four Stages of Competence. Think about something that you like doing. It can be a business activity or a favorite hobby, something physical or mental in nature. The think about how good you are at performing the behavior. Then see if you can spot yourself among the four stages of competence listed below.

Competency Stage I Unconsciously Incompetent – The idea here is that “You don’t know what you don’t know.” This is stage 1 in the competency process, and there is no guarantee that someone will ever move on from this stage. That person has to be made knowledgeable of the fact that they are not very good at a particular thing, and they may not know this because they have never attempted to acquire a knowledge set or particular talent. Among the four stages of competence, this is the most harmful.

Competency Stage II Consciously Incompetent – This can only occur if you try something for the first time. Think back on your life to an experience where you attempted something new, only to find out that you were woefully pitiful. You moved from stage I to stage II on the competency meter.

You never realized you were not very good at performing a particular activity until you actually tried it. Now you are very aware, or conscious, that you stink at riding a bike, cooking, public speaking or whatever new activity it was that you attempted. You now “Know what you do not know.” Once you are at this level of the four stages of competence, there is good hope that you will become good at what you do!

Competency Stage III Consciously Competent – When you “Know what you know” you have moved to the 3rd level of competency in some area. You identified your stage I level at something, and have sought out information or resources that will help you perform better. You are intentionally concentrating your activities and time on learning how to be better at a particular task or skill.

You may eventually become consciously competent through repetition, knowing that you are good in a particular area. There is no guarantee you can move from stage II to stage III, but you never know until you make conscious and repetitive efforts at improvement.

Competency Stage IV Unconsciously Competent – Have you ever seen someone who seems to focus little attention on a particular skill, yet they are still very effective in that area? These people are unconsciously competent, usually due to repeated practice as a result of reaching stage III. In some cases, people discover that they have some innate ability, which had never been tapped until they took up a hobby or tried something new.

For instance, Anna Mary Robertson Moses was much better known by her nickname of “Grandma Moses”. She was globally regarded as one of the best Naïve Art painters of all time. However, she did not begin painting until she was 78, never realizing that she was very competent at that art.

Remember that becoming better at something requires you try it first. You cannot simply say, “I would be good at that thing.” You have to physically make the effort to discover which level of competency you possess. Then you can take steps to repetitively practice the processes needed to improve until you think little about what you are doing, as a result of entering stage IV on the competency meter.

This site uses Akismet to reduce spam. Learn how your comment data is processed.