How To Be Wealthy and Successful? - 67 Golden Rules Personal Growth Blog 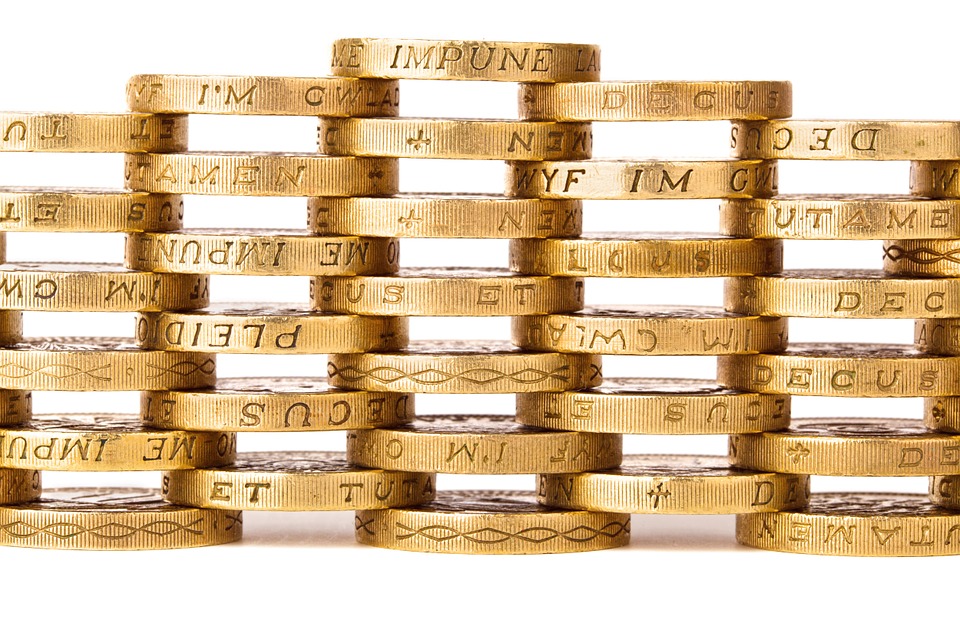 Everyone wants to know how to be wealthy and successful in life. A mere luck cannot make a person prosper in life. It requires affirmative attitude, hard work and commitment. Though many believe that it is really hard to achieve success in life, several wealthy people swear by the fact that by observing certain habits rigidly, one can make big in life. It’s a known fact that practice makes a man perfect. As many philosophers believe, brilliance is not performance but a practice. If the following methods are imbibed correctly and put into regular use, anyone can taste success in life. In fact, ‘how to be wealthy and successful’ will be an obtainable goal after reading this article.

True to the famous adage, those who have the habit of waking up early go a long way in life. It is the first step decisive in achieving wealth. Many millionaires rise up early to plan and organize their daily activities. This is the first step which helps them to achieve success. There are plenty of axioms about the benefits of getting up early, and they’ve remained popular for a reason: Rising early is a powerful path to success. Millionaires simply do not sleep in – they have too much to accomplish every day. In any case, the mind is often at its best when fresh in the morning, which is why early risers make it to financial freedom much sooner than their late riser counterparts. This is crucial to ones path on how to be wealthy and successful.

Rich people often possess knowledge about the healthy habits that one has to observe in daily life. They indulge in good eating habits and refrain from fatty and junk foods. It is reported that most of them eat fewer calories compared to poor people. Thus they make sure that they lead a healthy life style which in turn increases their longevity and productivity in business. They also believe in exercising regularly for staying fit. However busy they seem to be, they always carve out a time for regular work out. They indulge in gym activities, aerobic exercise, weight training etc. when one indulges in such good habits, opportunity to succeed in life increase manifold. Personally, I believe this is one of the most neglected part of the ‘how to be wealthy and successful’ mantra.

The very first thing that wealthy people do is to set a main target in life. It is imperative to put down the goals for frequent reference. They give their hundred percent in focusing on their goals. Their deeds, decisions and opinions would be based on the objective set by them. One needs thorough concentration of this kind to become of one the how to become wealthy and successful in one’s own profession and life. Successful people make goals and stick to it every time. Such goal motivated victorious people plan their days and nights according to their objectives. They do not make any compromise until they achieve their respective goals. They are driven by the good, old adage set a goal that is out of sight but not out of reach.

Successful people utilize their time properly to accomplish their objectives. They do not indulge in ineffective or trivial activities and waste their valuable time. They believe that every second is important in spinning money and that every second lost is loss in millions. Positive framework of mind and a non procrastinating attitude helps one to become triumphant and well-off. They never keep things for the other day. Concentrating on daily, weekly and monthly goals in a dedicated manner helps one to amass wealth and success in life.

When people think of a way of becoming wealthy and successful, networking sure plays the foremost role. It’s not a new fact that you are made by the friends you have. Surrounding oneself with booming and positive people can make you rich and successful in life. Thus networking with wealthy and winning men is very essential for your own successful accomplishment. Rich people often spent a significant amount of time on networking and socializing with influential people. Client meetings, various conferences, seminars, even meetings over coffee are being utilized appropriately by these men for minting money. They look for these contacts to achieve their business goals and to extend their opportunities.

Self improvement is a fundamental ingredient when it comes to success in life. Wealthy and committed people constantly make it a point to improve their skills and attitude. They read on numerous books and articles which help them to build their professional knowledge. Spending time for self improvement makes one a successful person in personal and business domains. Updating one’s expertise opens the door to opportunity and thereby success in life.Indeed,knowledge about how to be wealthy and successful can be found in books and articles as such.

When we look closely at people who are rich and successful in life, the one attribute which strikes our attention is their optimistic attitude. Such people are often seen as positive, fervent, vigorous and contented. They try to observe all things good in themselves and in others. For them, problems are not troubles but opportunities with feasible answers. Our lives are surrounded with most news negative and discouraging. But successful and wealthy people abstain from such news and reports and always open their mind to all things good, encouraging and delightful.

Saving hard earned money through various investment plans is the first step to achieving more wealth and success. A good number of wealthy people save twenty to thirty percent of their income as savings, investments as in real estate, retirement plans etc. they are never spendthrifts and do not believe in wasting money unnecessarily. This simple step ensures them personal economic safety and security in the years to come.

Successful people have a power over their judgment and sentiment. They never allow any bad thoughts to creep up in their minds. Negative thoughts are said to interfere with positive outputs. They never give up when troubled by hurdles. After all becoming wealthy is not a smooth path at all. Their attitude of perseverance and commitment helps them to move forward. Not giving up when encountered by predicament is the most important step to being wealthy. Sometimes one just needs to change the path and persist in order to taste success.

For those people who have always wondered how to be wealthy and successful can make full use of the above ideas and habits. When one put into practice all the methods in combination success is ensured. Not following any one or two of ideas will do. When you combine all the healthy habits, optimism, perseverance, saving attitude, valuing time, networking, accomplishing goals and upgrading skills, success will definitely knock at your door.

This site uses Akismet to reduce spam. Learn how your comment data is processed.